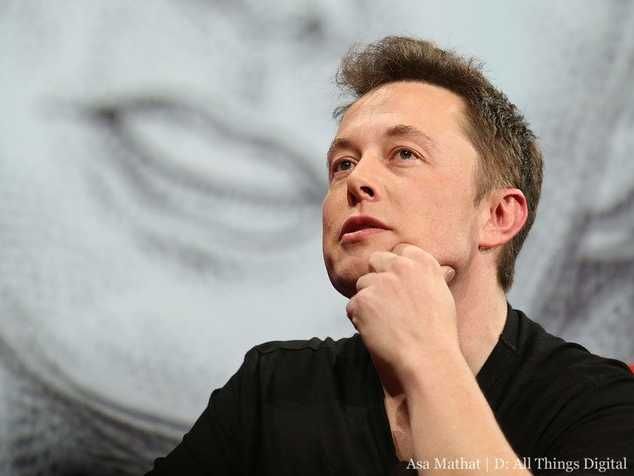 Elon Musk refiled the disclosure of his stake in Twitter Inc. to classify himself as an active investor, making the change after taking a seat on the social media company’s board.

Musk, a billionaire who is chief executive officer of Tesla Inc., filed a form 13D with the U.S. Securities and Exchange Commission on Tuesday, disclosing a stake of 9.1 percent. The new filing indicates that Musk plans to take an active role in shaping Twitter’s agenda. The form he used on Monday, a 13G, is reserved for investors who plan to be passive.

The board appointment ends the possibility of Musk mounting a takeover of Twitter, capping his ownership at 14.9% during his time on the panel, according to an earlier filing with the Securities and Exchange Commission on Tuesday. His ownership stake makes him Twitter’s biggest stockholder.

Musk, in the 13D filing, disclosed he used cash to make his stock purchases almost daily from Jan. 31 through April 1. The purchase prices ranged from $32.80 to $40.30, according to the filing. Twitter closed Tuesday at $50.98 in New York.

Musk is one of the biggest personalities on Twitter and has regularly run into trouble on the platform. He is currently seeking to exit a 2018 deal with the SEC that put controls in place related to his tweeting about Tesla.

On Monday evening, Musk asked Twitter users in a poll if they wanted to have an edit button. Last year, he polled Twitter users on whether he should sell 10% of his stake in Tesla, which a majority supported.

As a new board member, “Musk is in a position to influence Twitter’s potential beyond news and live events, and could help draw younger users,” said Mandeep Singh, an analyst at Bloomberg Intelligence. “Though the edit button and removal of bots are some features that Musk has openly advocated for recently, we think board and management changes are likely in the next six months if the company continues to underperform peers.”

While it’s still unclear exactly what Musk’s intentions are with Twitter, so far the result of his affiliation has only been good for the beleaguered company, whose shares have tumbled from their 2021 record as investors balked at a combination of a high valuation and potentially disappointing user growth. But the stock rose 27% Monday and another 2% Tuesday as buyers bet Musk can jump-start Twitter by virtue of his clout as the biggest shareholder and as an influential user on the platform, where he has 80.4 million followers.

Twitter was often mocked for appointing board members who rarely tweeted. Musk is rarely far from controversy on the platform. In 2019, he called a British cave diver a “pedo guy” on Twitter, triggering a defamation lawsuit.

Musk made clear his feelings about crypto spam bots a few hours after posting the edit button poll, calling them “the single most annoying problem on Twitter.” It’s an issue he’s lamented on the site previously. Twitter and other social media platforms have become inundated in recent years with bots seeking to defraud holders of cryptocurrencies through various schemes.

Twitter co-founder Jack Dorsey stepped down as its chief executive last year and will leave leave the board when his term ends this year. Dorsey, who is a friend of Musk’s, said in a tweet that he is “really happy” that Musk is joining the board.

Musk’s existing board appointments include Tesla and Space Exploration Technologies Corp., the two most high-profile companies he leads. Endeavor Group Holdings Inc., the entertainment and Hollywood talent company, disclosed last month that Musk was resigning from its board.

Musk’s term on the board is set to expire at Twitter’s 2024 annual meeting.