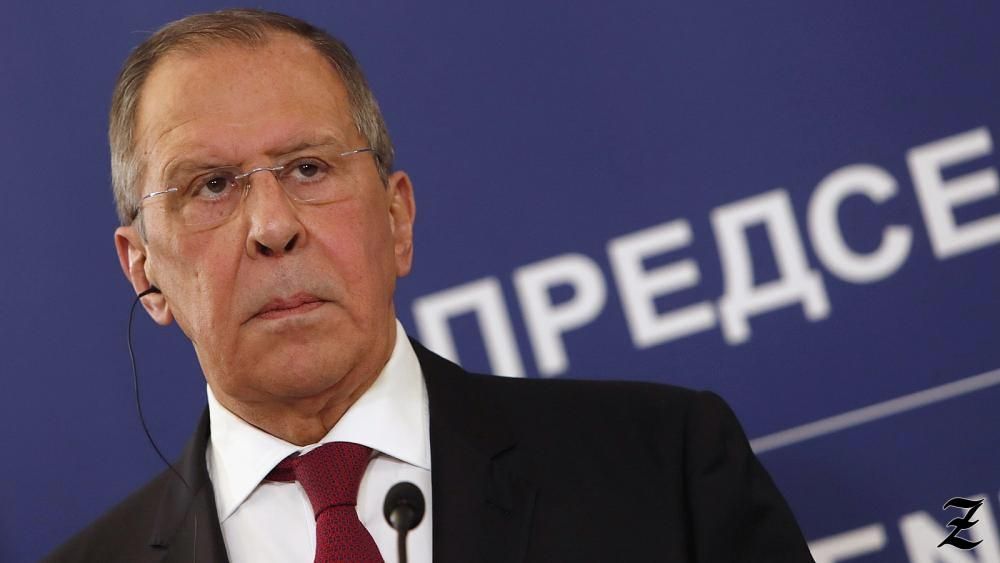 Russian Foreign Minister Sergey Lavrov on Friday said that India can mediate between Moscow and Kyiv as the peace talks between the two counties failed to come up with solutions yet to end the war.

Responding to an ANI question on the possibility of India becoming a mediator between Russia and Ukraine, he said, “India is an important country. If India sees to play that role which provides resolution of the problem…If India is with its position of a just and rational approach to international problems, it can support such process.”

Lavrov, who arrived in New Delhi on Thursday for a two-day official visit, also lauded independent Indian foreign policy and discussed a myriad of issues including, US pressure on India, surging energy prices, and sanctions on Russia.

“I believe that Indian foreign policies are characterized by independence and the concentration on real national legitimate interests. The same policy is based in the Russian Federation and this makes us, as big countries, good friends and loyal partners,” he said.

He also replied to ANI on how he sees India’s position in the ongoing war, offer of oil supply to India, and any confirmation on Rupee-Ruble payment and sanctions.

“Talks are characterized by relations which we developed with India for many decades. Relations are strategic partnerships…This was the basis on which we’ve been promoting our cooperation in all areas,” said Lavrov.