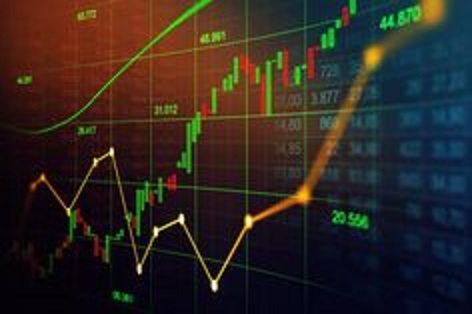 The negative mood brightened somewhat in early Asian hours with U.S. stock futures up and some assets battered in Monday’s selling finding buyers, although volumes were thin heading into end-of-year holidays.

MSCI’s broadest index of Asia-Pacific shares outside Japan was up 0.4%. Japan’s Nikkei rose 1.79% as investors bought into Monday’s heavy selloff while Australian stocks were up 0.47%.[.T][.AX]

While the global shares rout appeared to pause, investors are still concerned about Omicron risks.

“COVID remains a threat to the global economy. Initial evidence suggests the Omicron variant is more transmissible but results in less severe illness compared to previous variants,” economists at CBA wrote in a note.

In China, the blue-chip CSI300 index was 0.37% higher while the Shanghai Composite Index rose 0.46%, with real estate developers leading gains.

Europe’s main indexes also sold off after British Prime Minister Boris Johnson said he would tighten coronavirus curbs if needed, after the Netherlands began a fourth lockdown and others in the region considered Christmas restrictions.

Early Tuesday, the dollar index, which tracks the greenback against a basket of currencies of other major trading partners, was down at 96.512.

Oil prices started to recover from concerns the spread of the Omicron variant would crimp demand for fuel and signs of improving supply. [O/R]