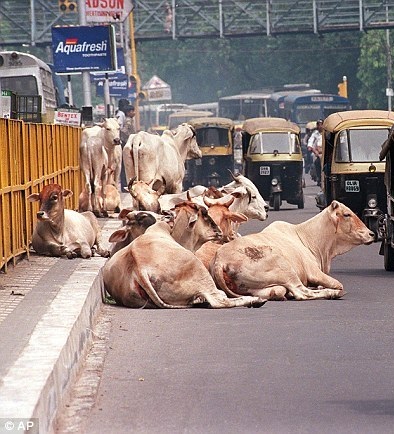 The government plans to introduce a higher penalty and jail term for people perpetrating cruelty against animals and a draft bill to amend the existing law is likely to come up in the next Parliament session.

At present, perpetrators of such acts often get away unscathed as the penalty for the first time offender is just Rs 50 under the Prevention of Cruelty to Animals (PCA) Act, 1960. 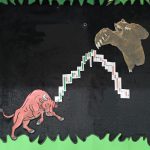 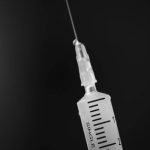 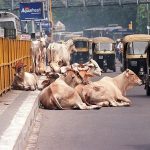 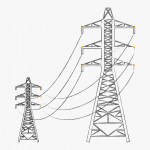 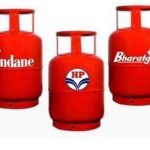