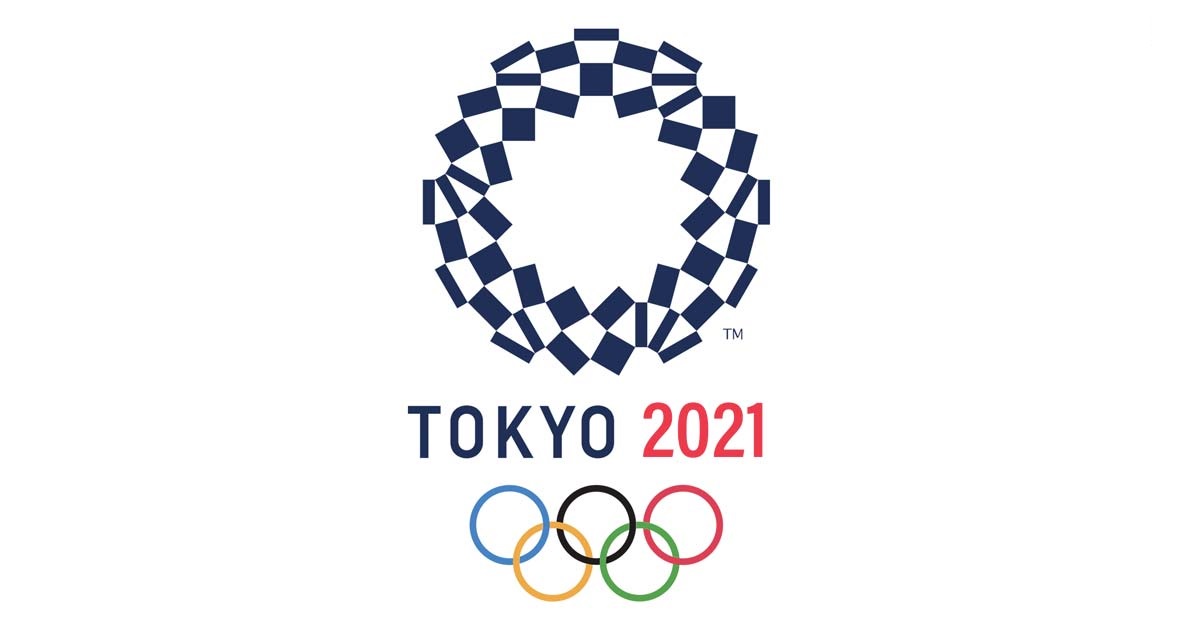 It was a reality check of sorts but the dream is not over yet, not in hockey at least.

That quite summed up India’s day 11 at the Olympic Games where there were disappointing results all across, the biggest one being the men’s hockey team’s 2-5 loss to world champion Belgium in the semifinals.

That defeat ruled out what would have been an emotional return to the finals for the eight-time gold-medallist after over four decades but what it could not end, was the dream of a medal.

Manpreet Singh’s men will get a second and last shot at finishing on the podium on Thursday when they take on Germany, the other losing semifinalist, in the bronze play-off.

“Now we need to focus on our next bronze-medal match and we need to work and we need to get the medal,” Manpreet said after the loss, well aware how damaging it could be to be bogged down by this setback as they continue to chase history.

“Disappointed, but you don’t have time to worry about that. Now we still have a chance to win a medal and that’s more important for us than crying at this time,” seasoned goalkeeper P R Sreejesh was even more firm and clear while talking about the defeat.

There was no such hope elsewhere though, at least on the day.

In athletics, the two in action could not even perform close to their personal bests as they bowed out of reckoning tamely.

Shot-putter Tajinderpal Singh Toor, who holds the Asian record with a personal best of 21.49m, covered 19.99m in his only legitimate throw in the qualifiers.

It was never going to be enough given that the automatic qualifying mark was set at 21.20m.

Had he managed anything close to his personal best, it could have been a different story both for him and the country.

Similar was the fate of javelin thrower Annu Rani. She achieved a personal best of 63.24m only this year but at the biggest stage, all she could pull off was a poor 54.04m. She too failed to make the final cut.

On the wrestling mat as well, debutant Sonam Malik (62kg), 19, crashed out following an opening round loss to Mongolia’s Bolortuya Khurelkhuu, an Asian silver-medallist.

The crushing part, she lost the bout from a position of strength.

Leading 2-0, Malik ended up being tied 2-2 and the Mongol clinched it on the basis of criteria, which awards the bout to the one who scores the last point.

Wednesday would be a crucial day for the country when the women’s hockey team takes on Argentina in pursuit of its maiden Olympic final berth.

Rani Rampal and Co. have already surpassed all expectations by coming this far and would be aiming to make the Games all the more memorable for themselves and the nation.