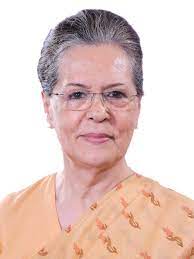 Ahead of the Monsoon Session 2021, the Congress has reconstituted its strategy groups in the Lok Sabha and Rajya Sabha by including senior faces such as Manish Tewari, Shashi Tharoor, Ambika Soni, P Chidambaram, and Digvijaya Singh.

Tharoor and Tewari are part of the G-23 leaders who had written to Congress president Sonia Gandhi in 2020 seeking an overhaul of the organization, including a visible and full-time leadership, triggering a storm in the party.

Gandhi announced the major rejig in the party’s strategy groups for Parliament on July 18. The reconstitution of groups has been done to ensure the effective functioning of the party in both houses of Parliament during the Monsoon session starting July 19, Gandhi said in a statement.

During the session, the groups will meet daily and can meet during the intersession periods as well, she said.

There is an expectation that the monsoon session will be a full one after two curtailed sessions.

The Parliamentary strategy group for Lok Sabha is led by Adhir Ranjan Chowdhury and has deputy leader Gaurav Gogoi, chief whip K Suresh, and whips Ravneet Singh Bittu and Manickam Tagore as members. Senior party leaders Manish Tewari and Shashi Tharoor are the new inclusions in this strategy group for the lower house. 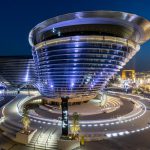 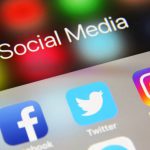 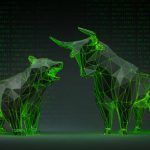 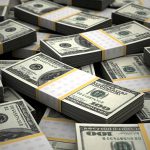 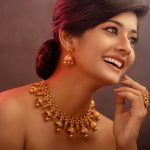