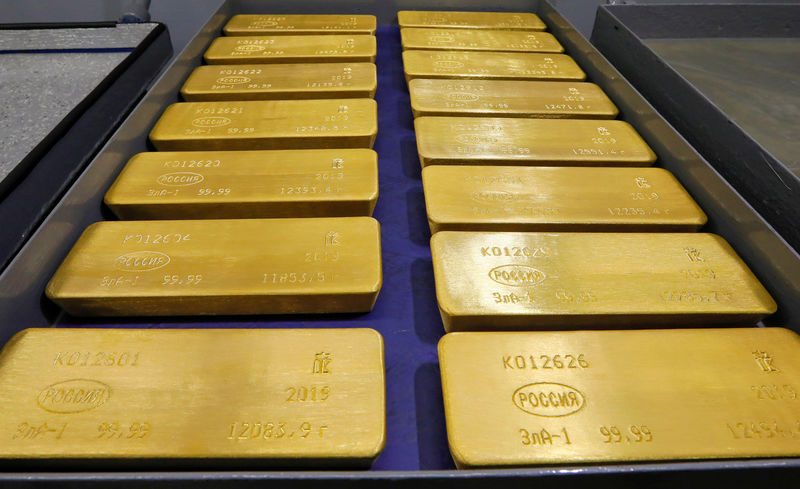 Gold climbed close to a nine year high on Thursday morning in Asia, with sluggish economic recovery and rising political tensions between the U.S. and China driving investors to the safe-haven asset.

“The closer gold gets to its record high the stronger the magnetic field will become and that could see it challenge that level before long,” Analyst said.

Meanwhile, U.S. economy recovery from COVID-19 remains slow and the relentless rise of global cases continues. The number topped 15 million as of July 23, according to Johns Hopkins University data. Congress also continues its debate over further stimulus measures, with some measures set to expire at the end of July. 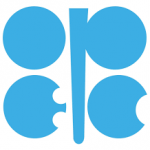 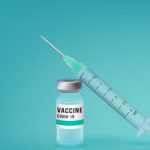 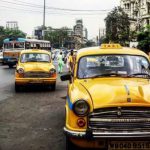 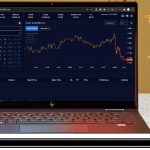