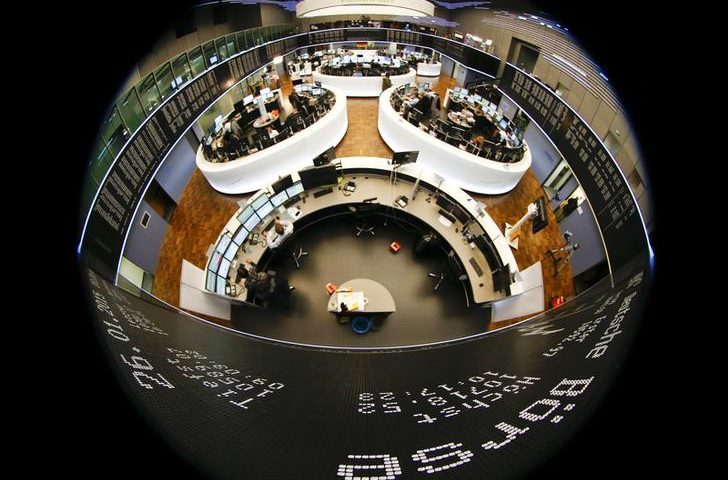 The S&P ended in the red Tuesday as selling hit Wall Street following news that the deadly coronavirus had reached the U.S.

The U.S. Centers for Disease Control and Prevention announced the first case of the coronavirus in the United States.

The news was met with a wave of selling in airline and casino stocks on fears that a widespread outbreak could disrupt international tourism and dent economic growth.

In Industrials, meanwhile, Boeing slumped 3.3% after the aircraft maker pushed back its timetable for regulators to approve the return of the 737 MAX to the middle of the year. That added about 73 points to the Dow’s losses.

In tech, FANG stocks ended mostly in the red, led by Apple, offsetting gains in chipmakers Intel and Micron.

Jefferies upgraded its rating on Intel to hold from underperform, sending Intel 1.6% higher.

Elsewhere, Tesla jumped 7% after New Street raised its price target on the stock to a sell-side high of $800 from $530.